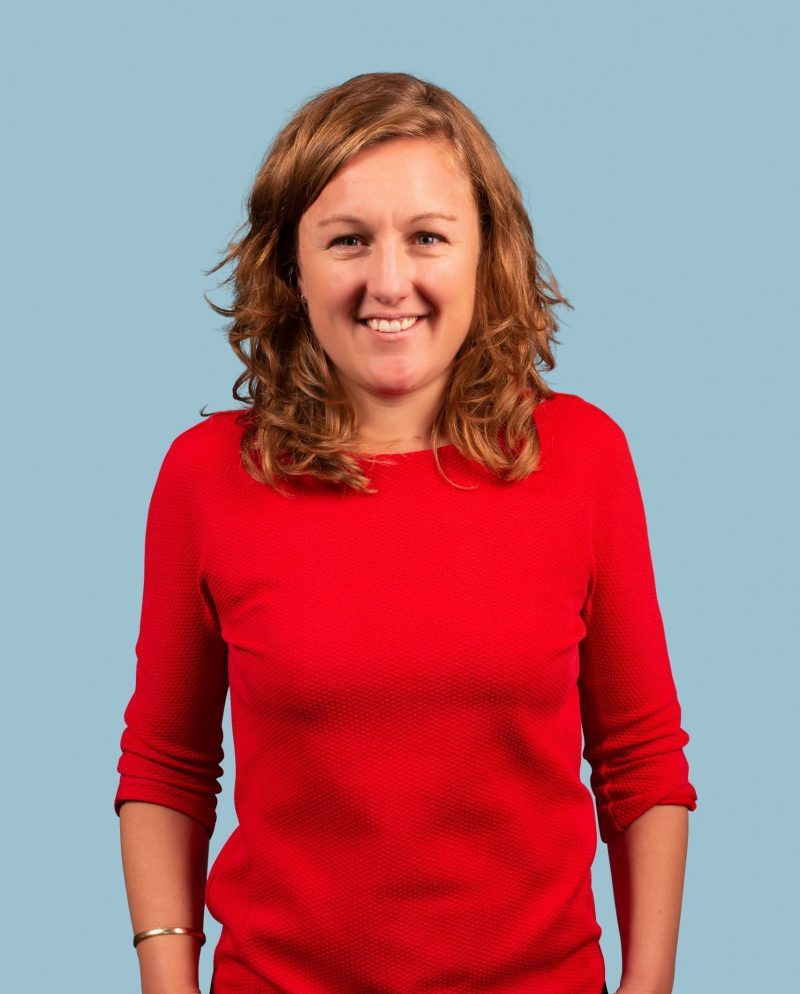 Across Europe, a patchwork of requirements is used to assess evidence on the clinical effectiveness of innovative oncology therapies. Evidence requirements vary greatly between countries and aren’t always consistently applied within countries. Although this flexibility allows for a tailormade assessment, it also leads to unpredictability and prolonged alignment. Harmonization is long over-due, as cancer patients throughout Europe pay the price for these delays.

National HTA bodies throughout Europe all aim to answer similar evaluation questions related to clinical effectiveness, to inform a national reimbursement decision. Yet, the evidence required to make this decision varies. To illustrate and analyze the patchwork of European evidence requirements, Vintura and ASC Academics worked with prof. Maarten Postma (Global Health Economics, University of Groningen) to perform a comparative analysis of evidence requirements for EMA and six European HTA bodies (the six case study countries selected for the Time to Patient Access initiative). To test the respective evidence requirements, a set of nineteen evidence characteristics was presented to HTA body representatives. Per agency, it was assessed whether these characteristics would be accepted and at which conditions.

Read more about the Time to Patient Access initiative

We found that across Europe, HTA bodies apply a wide variety of evidence requirements to the same global dataset generated by the manufacturer in a clinical trial (Figure 1). So, the extent to which evidence is considered robust or acceptable varies greatly across countries. This incoherence prolongs discussions and alignment between pharmaceutical companies and HTA bodies, especially when no early discussions took place to align on evidence generation in advance.

Figure 1 shows that throughout Europe, different evidence is required for the clinical assessment by national HTA bodies. Our assessment shows for example, how the level of alignment is lowest for the acceptance of surrogate endpoints. For HTA bodies, the golden standard is to assess the effectiveness of a new therapy in terms of life years added (OS: overall survival) or the number of months without the disease getting worse (PFS: progression-free survival). Acceptance of other indicators of effectiveness differs per HTA: these ‘surrogate endpoints’ are accepted in Poland, often accepted in Sweden, not accepted in the Netherlands, and often not accepted in Portugal.

Additionally, within countries, evidence requirements are often not clearly defined, nor are they always consistently applied. Although case-dependency allows for flexibility and a tailor-made assessment, it also results in lengthy reimbursement discussions and unpredictability around evidence acceptance. To manage this unpredictability, pharmaceuticals are sometimes required to collect additional, country-specific data, thereby adding significantly to patients’ waiting times. Also, the lack of clear requirements leads to alignment and negotiation. This takes time. Plus, a lack of transparency doesn’t help build trust in the system.

For the delays caused by the challenges described, cancer patients pay the price. If we want cancer patients to benefit from innovative oncology treatments promptly, we need to ensure that it’s feasible to meet the (predictable) clinical evidence requirements of HTA bodies. HTA’s find themselves increasingly torn between having certainty about a new treatment’s real-life effectiveness and ensuring fast patient access. In our vision, a comprehensive system to manage uncertainty after reimbursement is needed to support HTA bodies in their balancing act.

Much like the EMA has improved the efficiency for granting market authorizations, European HTA alignment on clinical assessment (after which appraisal takes place at the national level) would improve the timelines to patient access. Plus, European cooperation and alignment would reduce duplication of efforts and allow for more efficient use of scarce human and financial resources, especially in a post-COVID era.

EUnetHTA facilitates HTA collaboration across Europe and joint clinical assessments. To further formalize European collaboration, the European Commission introduced a Proposal for a Regulation on Health Technology Assessment. The proposal has since been extensively discussed but divergent positions remained. At the end of 2020, Germany delivered a fresh proposal that would not require member countries to use a result from an EU-wide HTA. According to their national health care context, member countries can decide at their own discretion which parts of the reports they consider. For the first three years, the HTA would be limited to oncological medicines.

Read the article on Germany’s proposal on POLITICO

In our view, given the serious delays caused by the patchwork of evidence requirements, we should collaborate to ensure that the German proposal will be a first step towards real harmonization and efficient evaluation of the clinical effectiveness of innovative oncology therapies. With the final objective to avoid duplication of efforts and adding an additional European assessment layer to the system. And in the meantime, countries should at the very least exchange their views on requirements and assessment methodologies, with the objective to align approaches, particularly for the complex assessments of new generations of medicines.

Inspired to share your thoughts? Or would you like to learn more on how to accelerate patient access? We would be delighted to hear from you. Please feel invited to contact Bas Amesz or Christel Jansen.

DO YOU WANT TO READ MORE?

Please also be invited to read our others articles in this “Every day counts” series: 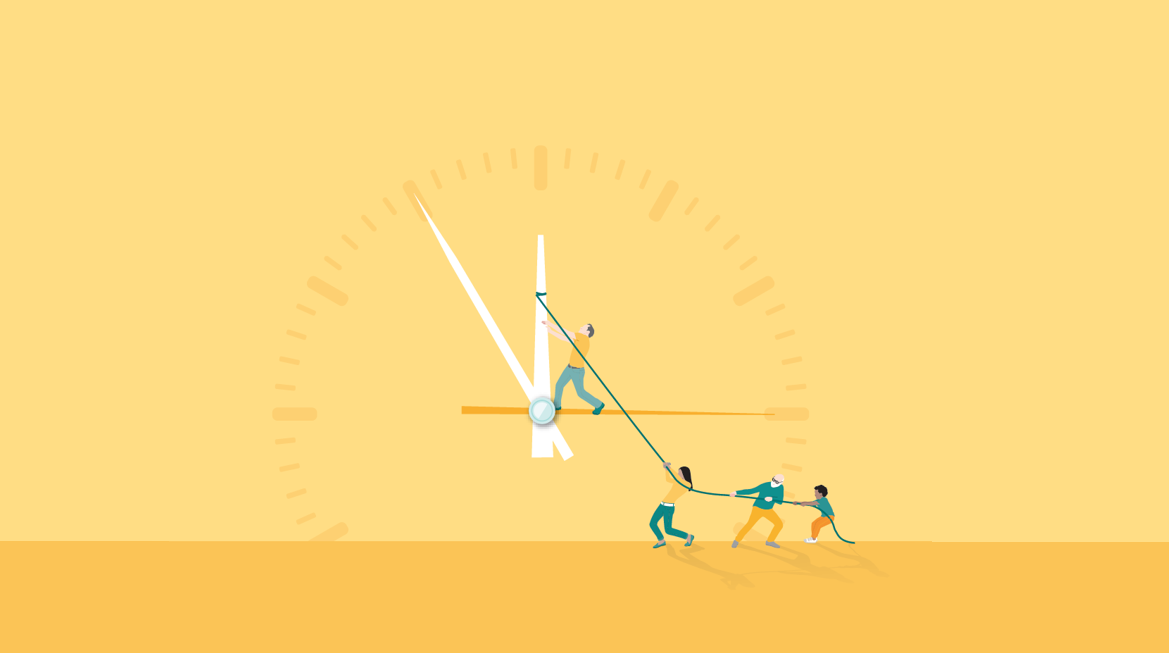 Blog
Save time. Save lives.

I focus on business consultancy, making use of my experience in project management and strategy development. My strength lies where strategy and operations meet.