Overhead cost reduction based on added value for the customer 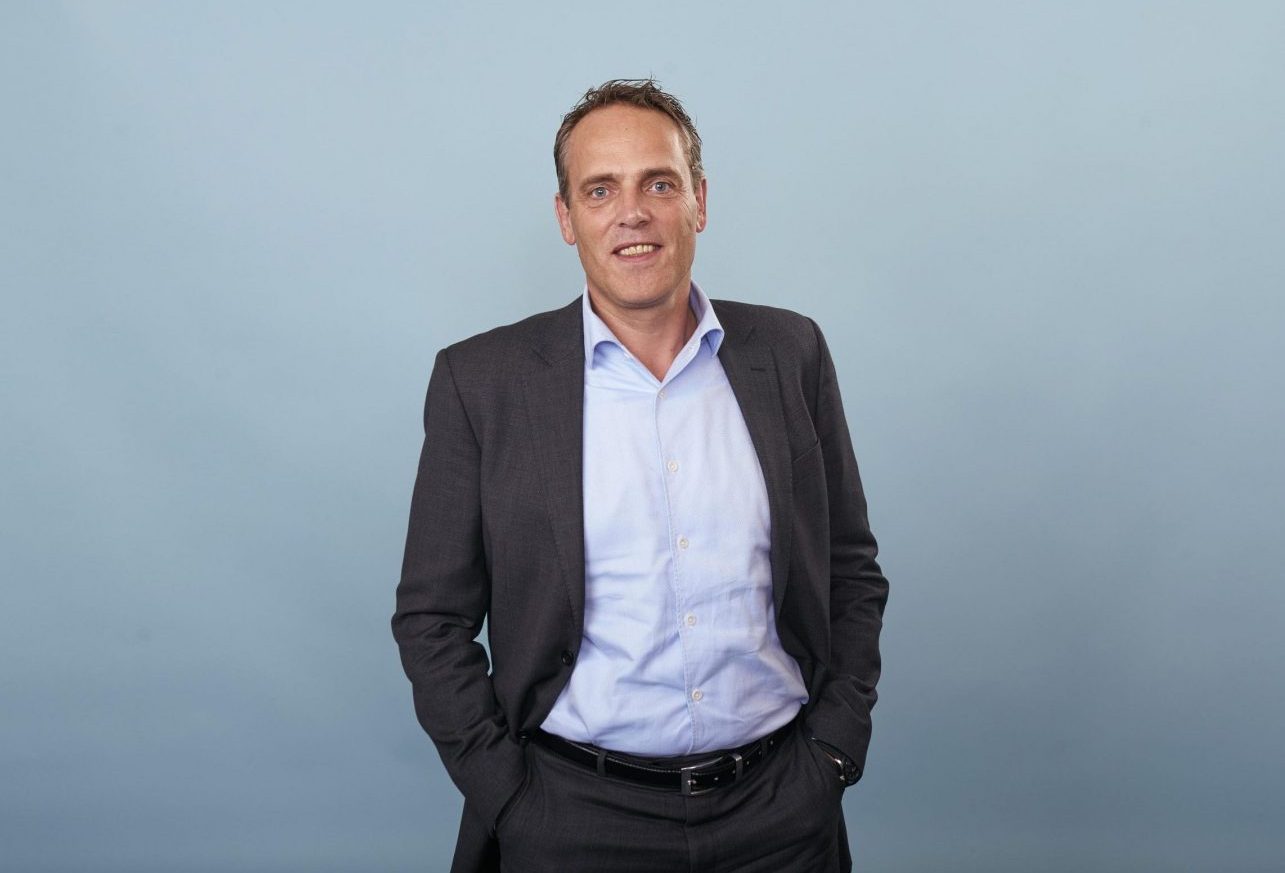 Cost reduction for investment in VBHC

Our customer, just like Vintura, believes in the power of Value-Based Healthcare (VBHC) and is committed to investing in this. An ambitious programme has therefore been established to find financial flexibility within the current budget in order to invest in VBHC innovation. One of the workflows within the programme is overhead cost reduction. Vintura was asked to design a workflow and to define savings proposals together with the organisation for a 10% reduction of the current overhead.

Carefulness as a condition for a tense process

From the start it was clear that this workflow was a sensitive issue within the organisation. Several workflows had already been started, but this was the first one that was so explicitly about reducing FTE’s and therefore saying farewell to people. As a consequence, the process was set up as carefully, objectively and transparently as possible. One of the first steps was to allow the staff services managers to give insight into the entire range of services they provide, and who the customers are who make use of these services. By involving them, the process was easier to accept.

In order to prevent a situation in which the fox is set to guard the henhouse, we took this information to the recipients of services, including the healthcare services, the Executive Board and the MSB. They indicated the potential added value and delivery quality for all of the services that they access. Based on this, Vintura drew up a per service proposal for stopping, reducing, expanding or otherwise redesigning the service. During a joint working session, the recipients of the services refined the complete package of proposals. The results were received by the staff services managers who indicated what would and would not ultimately be feasible, without losing sight of the objective.

Just as in other hospitals and companies, staff services are viewed critically. Everything is ‘okay’ if they are there, but if something goes wrong or the services disappear, it immediately becomes an issue. Despite this, it was not easy to identify services that could be completely stopped, because there were only a limited number of services that were really viewed as being of low value. What was particularly striking was that there was much to be gained in service delivery quality by creating clear mutual expectations. Currently, there are only ad hoc agreements being made instead of annual agreements between provider and recipient that can be acted upon.

Although this was not formally our task, one of the most important conclusions was that a savings programme can only flourish when it’s carried out within an organisation that is ready to support optimal business operations. A condition for this is an organisational culture in which people approach each other more and in which they focus on results. In addition to a recommendation for a 10% reduction in overheads, there was also a strong recommendation to invest in a shared and decisive culture in which leadership takes the helm to prevent the same situation arising in the future. Our ‘unsolicited’ advice and conclusions, although difficult to accept, were picked up and were seen as a logical step on the way to Value-Based Healthcare. 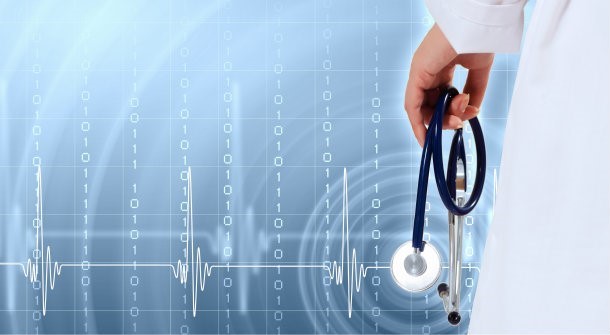 Case
The value of available data for creating a strategic direction 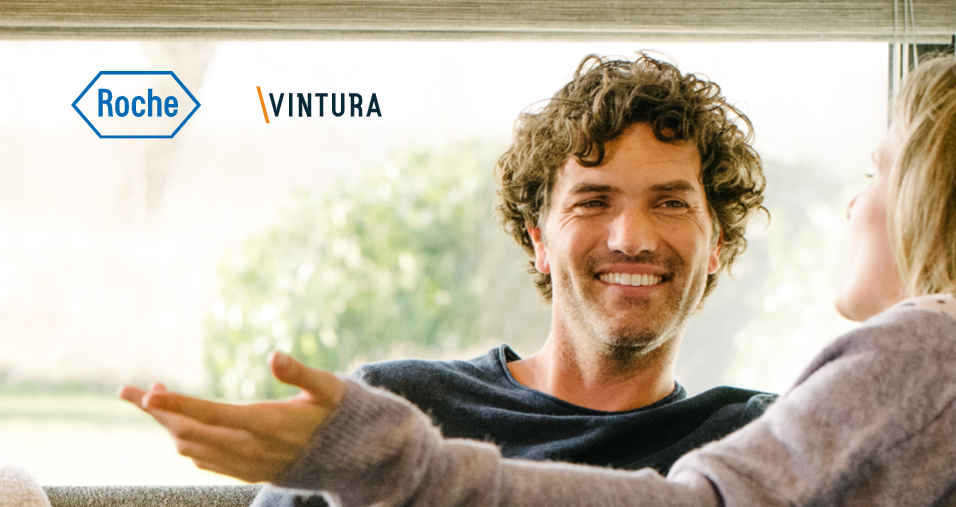 Case
Patient-centred and governable in a new organisational structure 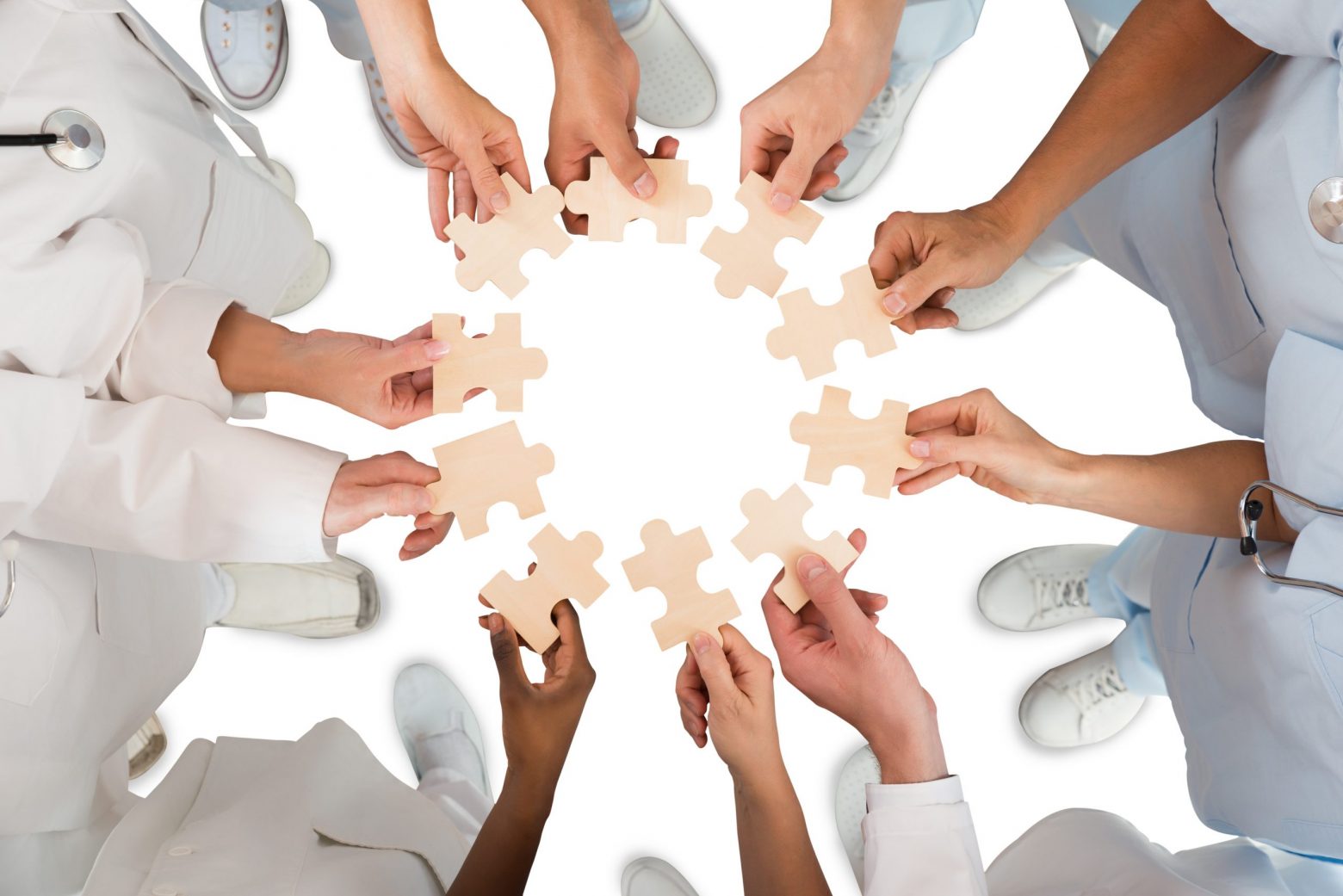